On June 23 2016, the UK electorate voted to leave the European Union. The UK government has signalled that it will invoke Article 50 of the Lisbon Treaty in January 2017, kicking off a two-year period of exit negotiations. In the meantime, there is uncertainty over the long-term impact on European trademark practice.

As it stands, EU trademarks and registered Community designs remain valid in the United Kingdom. However, in theory, Brexit will result in the protection offered by EU trademark and registered Community designs no longer extending to the United Kingdom. An exit would also mean that UK-based practitioners would no longer be able to represent clients before the EU Intellectual Property Office, while UK courts would no longer be able to hear trademark infringement disputes based on EU trademarks. The legal environment could also become more complicated, with UK and EU trademark and design law potentially diverging.

However, once Article 50 is triggered, the treatment of IP rights will be the subject of negotiation. Georgie Collins, partner at Irwin Mitchell, comments: “We would expect that during the withdrawal negotiations, transitional provisions will be agreed and implemented for existing registrations, such that they remain effective under ‘grandfather rights’ or transfer into national rights based on prior rights. Rights owners will be subject to additional costs of transferring rights and maintaining separate registrations going forward.”

In the face of uncertainty, Kate O’Rourke, president of the Institute of Trademark Attorneys (ITMA), has urged rights holders “not to panic’, adding that the organisation will “be working hard with key stakeholders including the UK’s Intellectual Property Office and minister for intellectual property to influence the negotiations and ensure the best possible outcomes for owners of intellectual property rights and practitioners in the UK”.

She adds: “ITMA will advocate for the transition of all EU-based trademark and design rights to UK-based protection to be simple and cost effective. We will also be calling on the UK government to ensure that UK practitioners remain entitled to represent clients before the European Union Intellectual Property Office.” 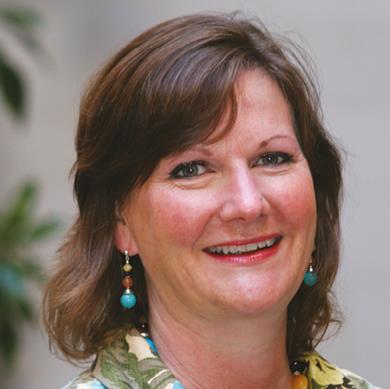 Brexit will not be a simple divorce. Now any UK legislation, which has hitherto been dependent on EU legislation, will have to be unpicked. Beyond this, the key development in the IP field is the likely exclusion of the United Kingdom from pan-European rights systems. It is likely that Community rights, such as registered and unregistered Community designs and EU trademarks (previously Community trademarks), will now no longer have effect in the United Kingdom. Ultimately, the scope of any rights applied for from now on will not include the UK and there will be questions about what will happen to the ‘UK portion’ of such rights obtained before Brexit.