The Brazilian government has confirmed that it intends to join the international trademark system by mid-2018.

The announcement followed a meeting between Director General of the World Intellectual Property Organisation (WIPO) Francis Gurry and Brazil’s minister of industry, foreign trade and services, Marcos Pereira. The discussion between the two focused on WIPO supporting automation in Brazil’s IP office and working together on further IP education programmes. However, the minister used the meeting to signal his intent that Brazil will look to join the Madrid System in the near future.

Gurry described it as a “wonderful development”, further commenting: “Brazil is a major trading country in Latin America and beyond, so its intention to join the Madrid System is welcome news for both export-oriented Brazilian companies and foreign trademark owners wishing to do business in this dynamic market.”

The move could now speed up the spread of Madrid across South America. In a World Trademark Review feature last year, Montevideo-based IP attorney Mark Teuten of Cervieri Monsuarez & Associates said there would “definitely be a domino effect for Uruguay and the rest of the region” if Brazil were to join Madrid.

In response, a WIPO spokesperson stated that the 18-month requirement is for the first office action and not for full registration. 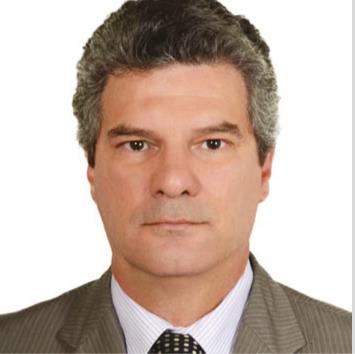 We are not in favour of adoption until the situation at the Brazilian trademark office improves – specifically, when the backlog is eliminated or lowered to a tolerable level. Adopting it without reasonable conditions will bring new problems, such as discrediting the trademark system, especially in relation to enforcement, as local courts may believe that trademark registrations are granted on a precarious basis – with no substantial examination but merely to avoid lapse of the 18-month term. While this opinion may not reflect the opinion of the entire trademark practitioner community in Brazil, I know it represents the opinion of the vast majority.