In Kelly v NGRID Intellectual Property Limited, the hearing officer acting on behalf of the controller has dismissed an opposition against the registration of the figurative trademark SOLARGRID.

Nigel Kelly applied to register a logo which included the word element 'SolarGrid' as a trademark in Class 37 of the Nice Classification. 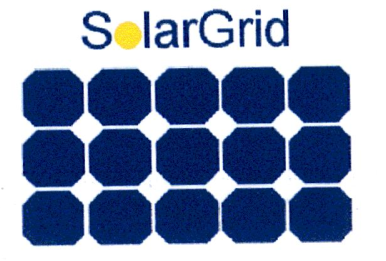 On advertisement, the application was opposed by NGRID Intellectual Property Limited on both absolute and relative grounds (however, the absolute grounds were not pursued).

The hearing officer noted that, significantly and unlike Rule 21, Rule 20 explicitly states that, if the opponent does not file evidence under Rule 20, the opposition will be deemed to be abandoned.

The opponent had claimed that it was the proprietor of a family of marks with the word 'grid' at the end of its marks or as a dominant feature of its marks. The hearing officer held that:

“an undertaking cannot make a claim to extended levels of protection based on the 'family of marks' concept where the element that connects the family is a non-distinctive word that must be available for all undertakings that operate in the same sector.”

The hearing officer stated that “no-one that operates in the gas and electricity transmission and distribution arena should have a monopoly on the non-distinctive and descriptive word 'grid'”.

The opponent also raised an objection to the application under Section 10(3) of the Irish Trademarks Act. Section 10(3) provides as follows:

“such a reputation is expected to extend beyond the limited class of consumers of the opponent’s goods and services and to penetrate the consciousness of the wider public such that a substantial number of people would know and recognise the mark even if they had never used the opponent’s goods.”

The hearing officer held that that there was no evidence adduced to prove that consumers outside the United Kingdom would recognise the opponent’s mark as one of repute.