A new report has revealed that while Apple ranks as the leading company in terms of intangible value – including brands and trademarks – it drops out of the top 100 entirely when disclosed intangible value alone is assessed, with AT&T taking the number one spot. This disparity has led to calls for a reporting revolution, in which companies would be required to disclose their opinion of the fair value of key intangible assets.

Much of the study, then, focuses on the contrast between disclosed and undisclosed intangibles, with the charge that accounting standard IFRS 3 has failed to “adequately report the current real value of both internally generated and acquired intangibles”, leading to confusion due to some intangible assets appearing in balance sheets while most do not. 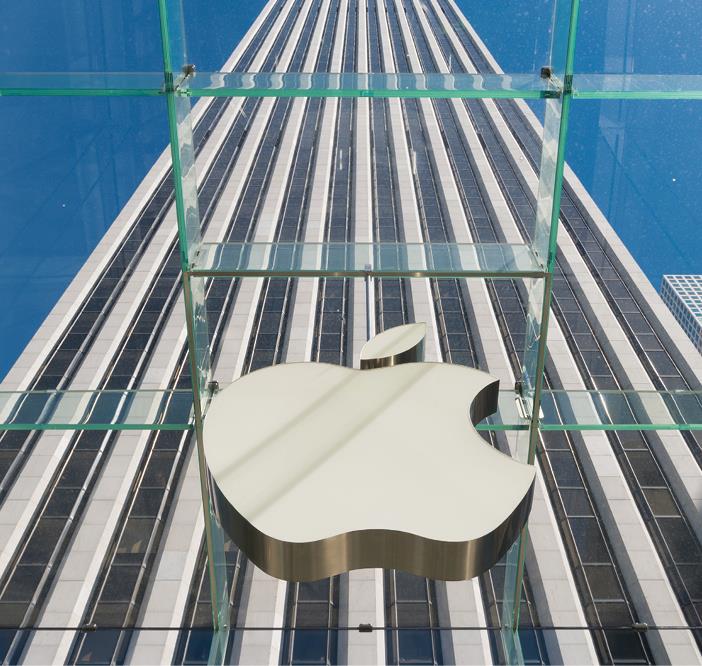 David Haigh, CEO of Brand Finance, notes that this results in many valuable intangible assets never appearing on balance sheets (by way of example, he points out that while Smirnoff appears in Diageo’s balance sheet, Baileys does not), leading to a “lopsided” view of a company’s value. David Tweedie, chairman of the International Valuation Standards Council, concurs, arguing: “If purchased brands can be put on the balance sheet, there is no logic in banning internally generated brands being shown as assets.”

Reflecting on the difference between the lists, Haigh is calling for a new form of financial reporting, whereby boards would be required to disclose their opinion of the fair value of the underlying values of all key intangible assets under their control. He adds: “We believe that this exercise should be conducted annually and include explanatory notes as to the nature of each intangible asset, the key assumptions made in arriving at the values disclosed and a commentary about the health and management of each material intangible assets. They could then be held properly accountable.”