Amazon not liable for storage of counterfeit goods, CJEU rules 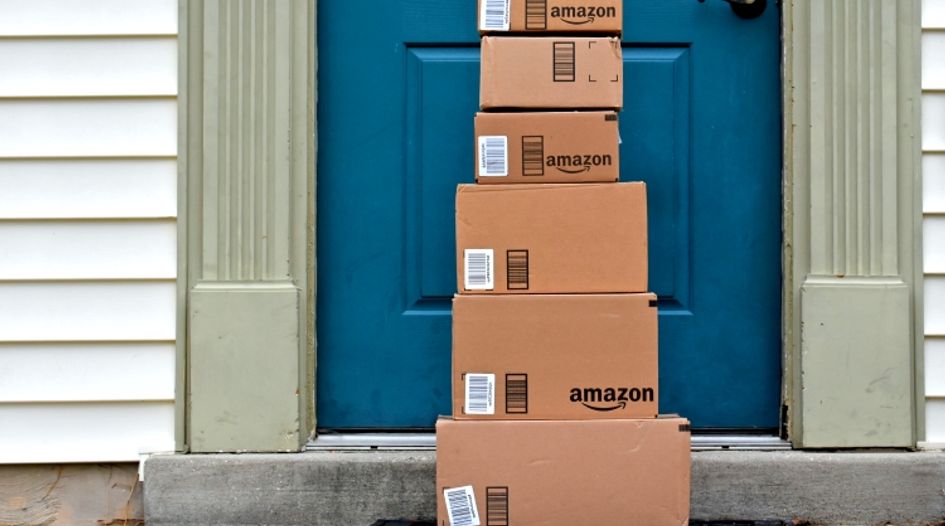 In a decision handed down earlier today, the Court Justice of the European Union (CJEU) has decided that Amazon is not legally liable over the storage of counterfeit goods. While the decision could be seen as a blow to the fight against fakes, Amazon responded by pledging to ‘drive counterfeits to zero’ on its platforms.

The long-running case (C-567/18 Coty Germany) was originally brought by cosmetic company Coty back in 2014, and today’s decision accords with a previous Attorney General opinion (link in German) issued in November last year. It originated after a Coty test purchaser used Amazon to order the perfume ‘Davidoff Hot Water’ (Coty being a licensee of the EU trademark for DAVIDOFF). The item, which was listed under the ‘Fulfilled by Amazon’ scheme, allowed for Amazon to store and distribute products on behalf of third parties using the platform.

Originally, Coty issued Amazon with a formal notice and demanded return of all of the perfumes from its warehouses. However, 11 out of the 30 delivered by Amazon were from another seller, which Amazon could not identify. Coty then sued Amazon for trademark infringement in Germany, and the case eventually moved up the chain to Europe’s top court.

The question that the CJEU sought to answer was whether a company which, on behalf of a third-party seller, stores goods which infringes trademark rights (even if unaware of that infringement) is itself using the mark.

Today’s judgment concedes that, in order for there to be an infringement of rights, the company (in this case, Amazon) “must pursue, like the seller, the aim of offering the goods for sale or putting them on the market”. Therefore, in this case, “the two Amazon companies concerned have not themselves offered the goods for sale or put them on the market and that the third-party seller alone pursued that aim”.

The decision appears to clarify the scope of responsibility for online marketplaces when it comes to the sale, or storage, of counterfeit goods. The opinion of Coty, and the view of other major brands (especially in the luxury fashion space), is that online platforms like Amazon and eBay should be held liable for fake goods they are warehousing and delivering. However, today’s decision suggests that the argument – at least in the EU – will not hold up.

For its part, Amazon welcomed the decision, and said in a statement that the company “continues to invest heavily in fighting bad actors” and “is committed to driving counterfeits to zero”.

Dawn Osborne, partner at McCarthy Denning comments: “While this appears, at first sight, to be a good victory for Amazon, the CJEU answered the quite narrow question put to it by the German Court as to whether a company that stores goods without knowledge has used a trademark. However since online platforms including Amazon often provide other services as well as storage it remains to be seen whether the answer on liability will be different if the entire role that an online platform plays in any sale is brought in question before a Court.”

We’ll post reactions and further analysis of today’s decision in due course.