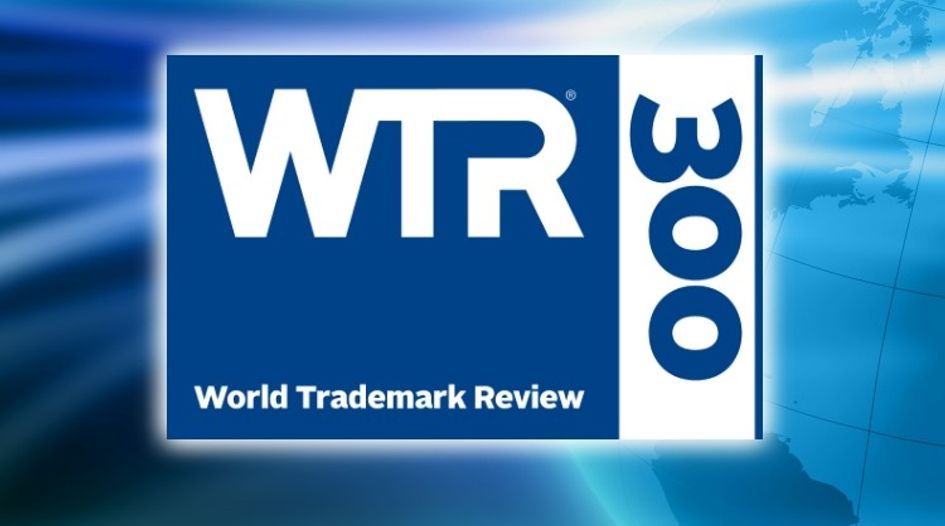 Released today, the fifth edition of WTR 300: The World’s Leading Corporate Trademark Professionals identifies the individuals deemed to be the leading lights of the corporate trademark world. When it comes to the in-house landscape, the teams at Amazon, Apple and Facebook boast the highest number of members in the rankings, with Netflix close behind.

The full methodology for the publication is available here but, in summary, we ran a three-month campaign to elicit nominations from the trademark community. Individuals who received multiple nominations from outside their own organisation were long-listed and the editorial team then engaged in additional research and outreach before deciding on the final list. As a result, many nominees did not receive the requisite number of nominations or make it through the rigorous vetting process.

Of those that did, Amazon, Apple and Facebook each have seven team members included this year, with Netflix’s bench of expertise represented by six IP professionals. Close behind are 3M, L'Oréal, Louis Vuitton, Mars, Nike, Philip Morris and Red Bull.

In total, 327 companies are represented this edition – highlighting the sheer depth of trademark expertise being utilised by organisations across the globe. As to geographical spread, the United States leads the way, followed by the United Kingdom, China, Switzerland, France and Germany.

In July we will be publishing an enhanced version of the WTR 300, featuring profiles of many of the experts highlighted. In the meantime, WTR is pleased to unveil the 2021 list. If you have any feedback, please do let us know. I would also urge you to make nominations when we embark on the next round of research later in the year.