From Alicante to Munich: Campinos to leave EUIPO to take up EPO presidency

The current executive director of the EU Intellectual Property Office (EUIPO), António Campinos, has been selected as the next president of the European Patent Office (EPO). He will serve a five-year term from July 1 2018, succeeding Benoît Battistelli.

The move follows the EPO’s announcement last July that it had begun to search for Battistelli’s successor, with the incumbent president’s term in office due to end on June 30 2018. The eventual decision was made by an EPO administrative council. Commenting on the appointment, Christoph Ernst, chair of the council, said: “I am happy that the council was able to reach a decision today on this very important matter, and to find in Mr Campinos an excellent candidate. With him, I am confident that our organisation will add another thriving chapter to its continued success story.”

The move is a natural one for both Campinos and the EPO. In his seven years at the EUIPO’s helm, Campinos has led a transformation of the office’s operations, including overseeing the convergence programme, managing the integration of the European Observatory on Infringements of IP Rights into the EUIPO’s structure, and working with national offices to facilitate the expansion of European Trademark and Design Network activities. He also oversaw the overhaul required by the European trademark reform package, which included a rebrand of the organisation from the Office for Harmonisation in the Internal Market to the EUIPO. In terms of leadership credentials, the EPO is getting a president with a proven track record of leading a major IP organisation.

In addition, Campinos has significant experience in raising staff morale. Building a “dynamic and knowledgeable organisation” has been enshrined in the EUIPO’s strategic plan, with a stated focus on “talent management, collaborative working and further improvements both to HR processes and to the work environment in order to support new, more effective and sustainable ways of working”. Employee unrest has been well chronicled at the EPO; Campinos’ track record in managing a significant number of staff will not have gone unnoticed.

Campinos’s current term at the EUIPO was due to expire in 2020, so his exit in July next year will allow a new director to take the reins in advance of the office’s next five-year strategic plan. Speculation is already mounting as to his successor, with one source telling World Trademark Review that the EUIPO’s current deputy executive director, Christian Archambeau, is deemed the front runner. 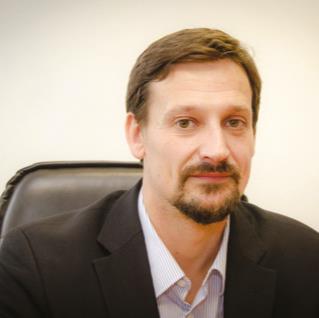 Slovakia was impressed by the outstanding presentation given by Mr Campinos on his vision about the future functioning of the EPO, as well as his insight and knowledge of its functions and challenges. Social dialogue, continuous improvement of quality of services and products, total digitalisation of the office to further optimise the lengths of the patent granting and opposition procedures were among the most relevant areas tackled. When it comes to the roles of EPC contracting countries, we were satisfied to hear that the principles of complementarity and subsidiarity will be further enhanced by means of cooperation initiatives. 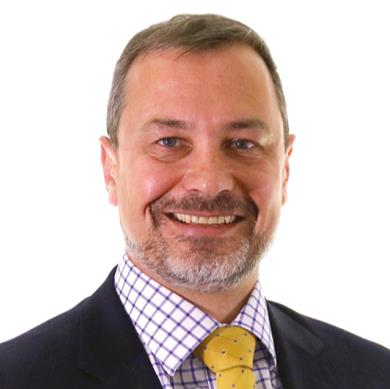 I welcome the election of António Campinos as the new EPO president. From his time as executive director of the EUIPO, he brings with him a wealth of experience and knowledge of both the challenges and the opportunities that the global IP system presents. The UK IPO looks forward to working with him and his team during his tenure. 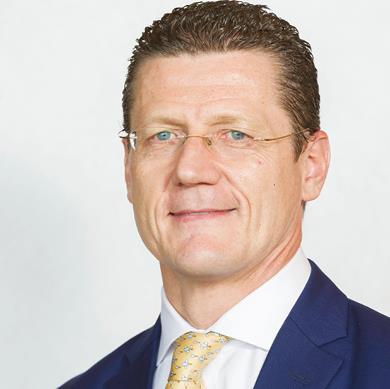 On behalf of INTA, I wish to congratulate Mr Campinos on this appointment at the EPO. The EUIPO has made significant advances during his tenure, much to the benefit of brand owners and consumers throughout Europe and globally. Certainly, Mr Campinos brings tremendous value to the EPO. INTA looks forward to continuing collaboration with those seeking to strengthen IP rights and foster innovation.