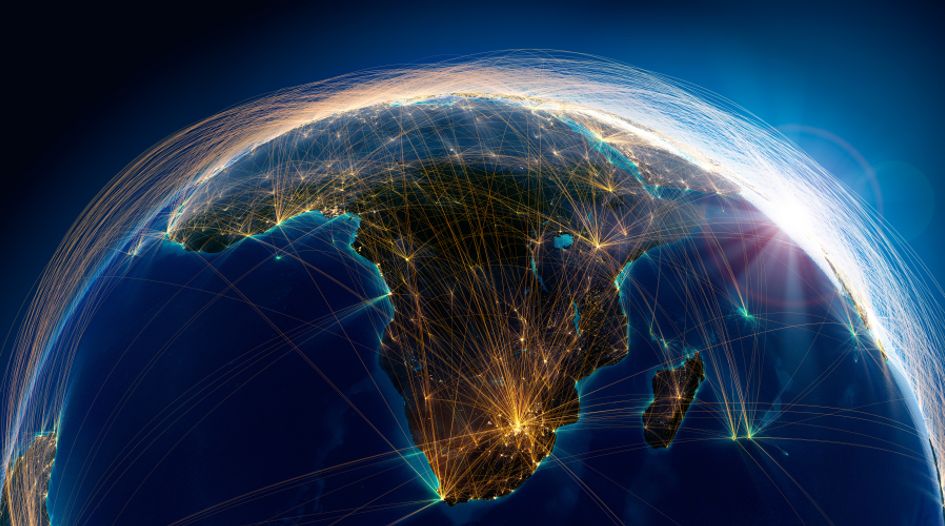 Africa is huge – the world’s second largest continent has 59 countries and surrounding islands, as well as a fast-growing population in excess of 1 billion. The population is young, increasingly urban, entrepreneurial and brand conscious. African consumers want genuine products, not the counterfeits that flood their informal markets. Yet Africa is not always the easiest place in which to set up shop, whether in the form of a manufacturing facility or a distribution centre. Many multinationals are wary of investing in countries of which they have little or no experience. This is why trademark licensing makes so much sense.

While it is impossible to carry out a single, detailed examination of trademark licensing across an entire continent, this article takes an in-depth look at licensing in three key jurisdictions.

Licences in Ghana should be drafted extremely carefully, although the law regarding trademark licensing is fairly standard and establishes:

However, a recent court judgment suggests that foreign trademark owners may need to take particular care when they enter into trademark agreements with local companies. In Beiersdorf Ghana Limited v The Commissioner General Ghana Revenue Authority Accra the case hinged on whether royalty payments that Beiersdorf Ghana – an authorised importer and distributor of Nivea products – had made to the German company that owns the Nivea brand, Beiersdorf AG, were a tax-deductible business expense. The payments had been made under a distribution licence agreement that had not been registered with the Ghanaian revenue authorities. The Ghanaian authorities had disallowed these deductions for tax purposes.

Beiersdorf Ghana argued that it needed the licence to use the Nivea trademark, which made the royalties a deductible business expense. It further argued that only technology transfer agreements must be registered. However, the Ghanaian authorities took the view that the agreement was a technology transfer agreement because it dealt with the import, sale and distribution of products and thus more than simply the use of a trademark.

The judge agreed with the revenue authorities, stating that because the agreement referred to the use of “marketing and management know-how”, as well as the need to pass on “further experience and knowledge gained over the term of this agreement concerning the distribution of the products”, it fell within the realm of technology transfer.

The takeaway here is clear: seek specialist advice on trademark agreements in Ghana.

Trademark licensing is relatively well understood and established in Kenya. Section 31 of the Kenyan Trademarks Act provides the following:

In preparing this article, we asked local practitioners for their views on trademark licensing. They told us that, while it is not mandatory to register a licence agreement in Kenya, recordal is highly recommended.

Nigerian courts will not countenance appropriation by a local agent. In general, though, the law regarding licensing in Nigeria is quite similar to that of many other African countries that might be considered English-law countries. The recordal of licences is provided for and a recordal can be cancelled if it was wrongly made or made without sufficient cause. The use by a licensee will be sufficient to defeat a non-use attack; the non-use term is five years.

Piaggio v Autobahn Techniques Limited (Federal High Court, Lagos, 30 November 2017) was a significant decision regarding licensing. Although the case dealt with a distributor rather than a licensee, it is of great interest to any trademark owner that wishes to enter into a licensing arrangement with a company in Nigeria.

The issue was whether Piaggio could successfully oppose applications that had been filed by its previous Nigerian distributor to register the trademark PIAGGIO. The court ruled in favour of Piaggio, declaring it to be the true owner of the trademark in Nigeria. The judge made the point that extensive promotion by the distributor does not “amount to automatic acquisition of proprietorship and goodwill”.

A similar approach is likely to be adopted in cases where a licensee attempts to steal its licensor’s trademark.

This is an abridged version of an article on licensing in Africa, which will be published in the next issue of WTR. It will be available to subscribers at the start of October.