It is at the rights holder’s discretion to allow any existing infringing goods on the market to remain on the market or insist that they be withdrawn or destroyed. 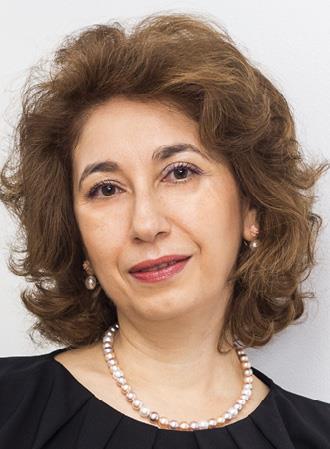 Raluca Vasilescu specialises in patent and trademark prosecution and enforcement in Romania. She wrote the Romanian chapter of Enforcement of Intellectual Property Rights through Border Measures (Oxford University Press, 2012) and contributed to the Haselblatt book of commentaries on Community trademark regulation (CH Beck Hart Nomos, 2015).