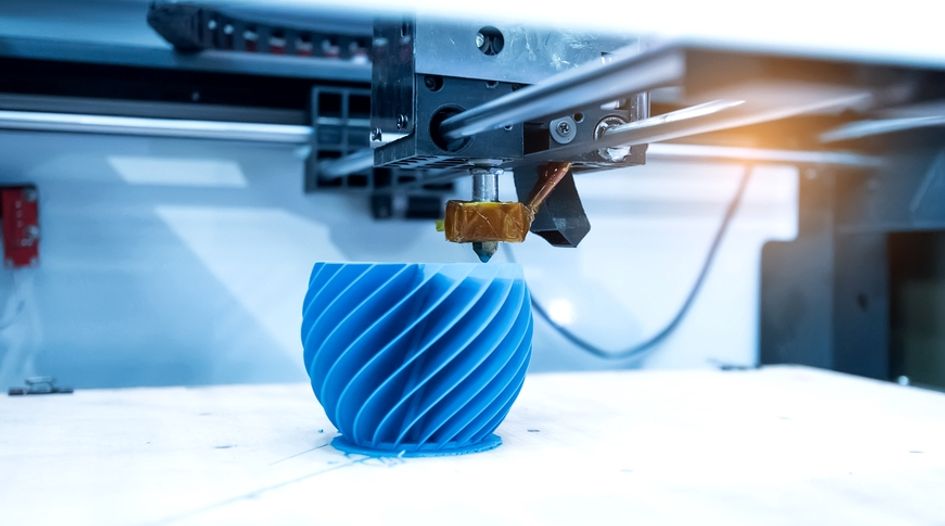 $64m in debt, Muji USA. files for bankruptcy – Another victim of the coronavirus pandemic, Japanese home goods store Muji USA filed for Chapter 11 bankruptcy protection last Friday. Known for its minimalist designs and no-brand philosophy, the subsidiary of Ryohin Keikaku launched in the US in 2006 and expanded to 19 stores across the country. But according to the Nikkei Asian Review, the company had been forced to close its outlets – including ones in prime spots like New York’s Times Square and 5th Avenue – since mid-March. Despite growing US sales, the business turned in a net loss of 1.8 billion yen for the past year and it will turn in a restructuring plan within 180 days. It joins Brooks Brothers (which made its announcement last Wednesday), Neiman Marcus Group, J Crew Group and JC Penney among the latest to file for bankruptcy protections. This development will not affect the company’s non-US stores, which number almost 970 globally and nearly half of them outside Japan sit in China at 273. (JN)

The 3D printing boom is not over – Over on IAM there is analysis of a boom in 3D printing patent applications at the European Patent Office, with filers from the US leading the way. Overall the office saw applications for 3D printing or additive manufacturing inventions increase at an average rate of 36% from 2015 to 2018. This is far above the 3.5% average growth that the EPO saw in applications overall. The number of filings has grown from less than 1,000 in 2013 to just over 4,000 in 2018. The analysis is available here. A few years ago, the spectre of 3D printing was a hot topic in the trademark world. While that discussion isn’t as prevalent as it was, the brand issues that could arise from the technology persist (in an interview with ECTA Anette Rasmussen last month, it was revealed that the association’s December engagement meeting will focus on 3D printing and designs, Rasmussen stating that it remains “a live issue”). That is set to remain the case, the EPO report noting that additive manufacturing is forecast to capture 5% or more of the world’s $12 trillion manufacturing industry. (TL)

Huawei Kirin filed trademark application for new logo – Weibo user ChanganDigital spotted a new trademark application filed by Huawei on 16 June for a new Kirin image, which looks like a cross between a Chinese dragon and a horse, complete with wings and hoofs. Filed in Class 9 for computers and scientific devices, it is speculated that this will be used on new Kirin chips to replace the current simple, plain red ribbon logo. Huawei had also recently filed applications for smartphone Mate V, the Ark Compiler programme and MateStation, possibly a dock. (JN)

Mondelez to drop products, but brands to be untouched – Confectionary heavyweight Mondelez has announced plans to streamline its manufacturing line during the covid-19 pandemic with the aim of dropping a quarter of its products, reports Bloomberg. The company has long discussed the possibility that it was producing too many flavours or sizes, and the current situation is the perfect opportunity to rectify this. Notably, this does not mean that the business will be dropping its namesake brands, rather it will be eliminating specific product varieties. The purpose of this strategy is to cut down on inventory and packaging cost as well as relieving some strain on logistics and online ordering. Mondelez is not the only one to give its product line a re-think, with General Mills also streamlining its soups. (BD)

Go corona go? The rush for coronavirus marks in India – On Lexology, RNA Technology and IP Attorneys’ Ranjan Narula and Rajiv Suri have penned a piece looking at the recent rush for ‘corona’-related trademarks at the Indian Trademark Registry. A search in class 5 returned 25 pending applications for the marks containing the expression between March to June 2020 - including one by Cathode Pharmaceuticals for GO CORONA GO (a phrase made famous by a sitting member of Parliament when the coronavirus was making its presence felt in India, which also used in a rap song). The applications lead the authors to ask why would someone want to brand its product’s in this way, noting: “It will be interesting to see if any of the trademarks in class 5 will pass the distinctiveness test and granted registration. The marks will have to show evidence of having attained acquired distinctiveness by extensive use. Overall such marks will be taken as “weak mark” from the enforceability perspective, especially when their reference to the disease is apparent.” (TL)

Customs seizes significant counterfeit watch import at Chicago O’Hare – United States Customs and Border Protection (CBP) officers seized 175 parcels at the International Mail Facility at Chicago O’Hare between 21 June and 6 July. The packages contained watches, mainly Rolex, and had they been authentic they would have been valued at more than $3.1 million. The area port director in Chicago, Shane Campbell, said: “This is a significant seizure for CBP, but unfortunately, CBP officers see counterfeit shipments like this every day. Counterfeit goods like this, come in by the truck-load on a nightly basis all across the nation threatening businesses and conning the consumer.” CBP officers confiscated about $4.3 million worth of counterfeits on an average day in 2019. (BD)

Trump not too small for a refusal – The Trademark Trial and Appeal Board (TTAB) has – for the second time in the past six months – decided that a proposed mark incorporating the name ‘Trump’ may not be federally registered as a trademark. Writing on Lexology, Baker & Hostetler’s C Dennis Loomis notes that, relying on the Lanham Act prohibition against registration of any mark that identifies “a particular living individual” without that person’s consent, the board refused to register TRUMP TOO SMALL for use on T-shirts and other apparel. The applicant argued that the mark constituted “private, political speech” criticising President Donald Trump and, therefore, was protected by the First Amendment under Matal v Tam. However, the board emphatically rejected this free speech defense. The applicant has announced that he will appeal the board’s decision (in either a new proceeding in the district court or a direct appeal to the Federal Circuit), so there may well be more to come in this particular dispute. (TL)

Instagram snaps against INSTAGEM mark – Instagram has filed an opposition against the mark INSTAGEM at the Trademark Trial and Appeal Board (TTAB). The major social media company claims that the INSTAGEM mark, filed for ‘video editing’, will cause consumer confusion and damage to Instagram’s brand. Instagram stated that the “INSTAGEM mark creates a similar commercial impression as the INSTAGRAM mark does,” and that consumers would “conclude, incorrectly, that Applicant is or has been affiliated or connected with Instagram, and/or that Applicant’s services provided under Applicant’s mark are, or have been, authorised, sponsored, endorsed, or licensed by Instagram.” Instagram are seeking for the mark to be refused. (JW)

Gibson shreds other guitar’s shape mark – Owner of the iconic, Les Paul guitars, Gibson has filed an opposition against guitar maker Collings for a registration of a headstock shape. Collings filed a trademark application for its headstock in April 2019 and the window for opposition opened this February. On 17 June, Gibson filed its opposition and cited three of its own trademarks as part of its axes to grind. Gibson claims the Collings trademark infringes upon Gibson’s Dove Wing Design, the 1939 Epiphone headstock and the 1963 Epiphone headstock. Gibson argues that there is a “likelihood of confusion” and that Collings’ marks will lead to “dilution” of their brand. (JW)

Montenegro joins DesignClass – The EU Intellectual Property Office (EUIPO) has announced that, as of this Monday (13 July 2020), Montenegro is now part of its DesignClass platform and will use and accept the list of goods and services from the harmonised database of product indications that DesignClass uses. The move means that DesignClass is now available in 28 languages, and means the number of participating IP offices is 36. (TJL)

Covid-19 new gTLD spike observed –  The latest quarterly MarkMonitor gTLD report has explored domain trends and ‘.brand’ use cases during the covid-19 pandemic, kicking off by comparing the registration counts of selected new gTLDs towards the beginning of the pandemic (February 19) and then again 90 days later (May 19). That analysis found that, as stay-home orders limited the ability of individuals to get out and about, there was a correlation in the increase in domain registrations of topically relevant TLDs. For instance, ‘.bar’ registrations spiked by 124.33% across the period, with rises also observed in ‘.delivery’ (21.35%) amongst others. Likewise, as social distancing efforts increased, there appeared to be a similar correlation in registration increases in some TLDs associated with online services or digital presence – TLDs like ‘.digital’ and ‘.stream’ seeing double digit growth (for comparison,  the  overall growth rate across all new gTLDs during the same period was 1.25%. Elsewhere, the report highlights how a number of companies used their ‘.brand’ to deliver messaging around covid-19, for instance ‘coronavirus.abbott’ resolved to an informational website that discusses the company’s five types of covid-19 testing its efforts in supporting frontline workers and families. (TL)

Greenberg Traurig welcomes new IP practice chair for Japan – Robert J Hollingshead has joined Greenberg Traurig as a shareholder and chair of the firm’s Japan intellectual property practice. He will help grow the firm’s IP presence in Japan and will be spending time in the Washington DC office as well as Tokyo. Hollingshead’s appointment follows on Greenberg Traurig’s commitment to expanding its IP and technology practice, and the firm has added 33 members to this team since 2019, including over 210 IP attorneys and agents based in the US, Asia and Europe. (BD)